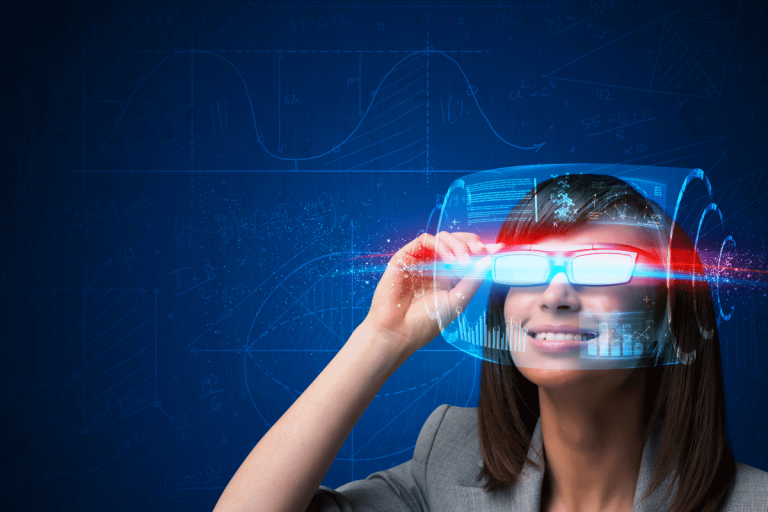 Many individuals are concerned about irrelevance these days, with many worried that their work will be rendered obsolete by new technologies and stressed they will be replaced. Yes, the world’s population is increasing, and we will all be connected to the internet in the near future, even in developing nations. Technology is changing our lives dramatically, allowing more people to benefit from it than ever before. The challenge is that many humans have become complacent in recent years.

In the blog below we have delved a little bit into history, although we have mainly focused on where we are now; we have also painted a little bit of a picture of what it may look like in the future, despite the fact that most technologies mentioned here are already being worked on.

You can find Influential Visions series 5 here: with interviews from this technology jobs playlist here is the future of technology jobs. For your listening pleasure and convenience, we have included this series here, you can also subscribe wherever you listen to podcasts.

Sometimes we must look back before we look forward!!

In the movie Metropolis (1927) in which battalions of sullen people tend to machines in mind-tingling 10-hour shifts. What will it look like in the future of automation? Many writers fear that narrative science will eventually become an alternative.

Many people are worried about their jobs, they are worried that they will be replaced by artificial intelligence and that the future decades will be hell.

Before we dig into what may be like in the future it is important to go back for a few decades.

In 1956 the Film The Forbidden Planet was launched, at the time it was revolutionary and in fact Robbie the Robot spoke over 165 languages in the film and performed various other amazing tasks that today are actually possible but the world was a very different place back then, we had not even landed on the moon yet.

The possibilities are endless really as to where we can go with the current development we are creating. All industries are being transformed, and many lives have changed already and will be changed over the coming few decades for the better in my opinion.

There are many organisations that are looking to improve every area of life, from healthcare to productivity, to flying cars, we are only really at the beginning of the most amazing productivity revolution.

Most people don’t even know what this even means. I for one hope that ethics and integrity will sit behind the way we handle life for the millions of people who have fallen into no man’s land. They are unbanked, they have no access to technology and unfortunately are not of interest to most of the big companies as they currently have little or no value on the balance sheet.

Let’s go back to the space race and why it is important!

If you go back to the investment President Kennedy made into the space race you will not believe what we take for granted from those innovations. I have included a list below of some of the most important innovations to come from this investment. In today’s money, it would have equalled 100 Billion USD. Just think that phone you are reading this on, or that laptop would not be here without this…!

In fact, the creation of NASA in 1958 can be traced to the recommendation of former MIT President James R. Killian Jr., who served as President Eisenhower’s special assistant for science and technology. Dr. Killian recommended that the National Advisory Committee for Aeronautics (NACA) be transformed into the National Aeronautics and Space Administration (NASA). He also chaired a committee that recommended how missions and facilities should be allocated between the US military and civilian space programs.“

I have listed just some of the incredible inventions on the next page. And whilst it may be daunting I believe that there is hope, there is the hope of a better future and one where you can enjoy your life free from the worry and fear that is generally associated with not knowing what the future holds.