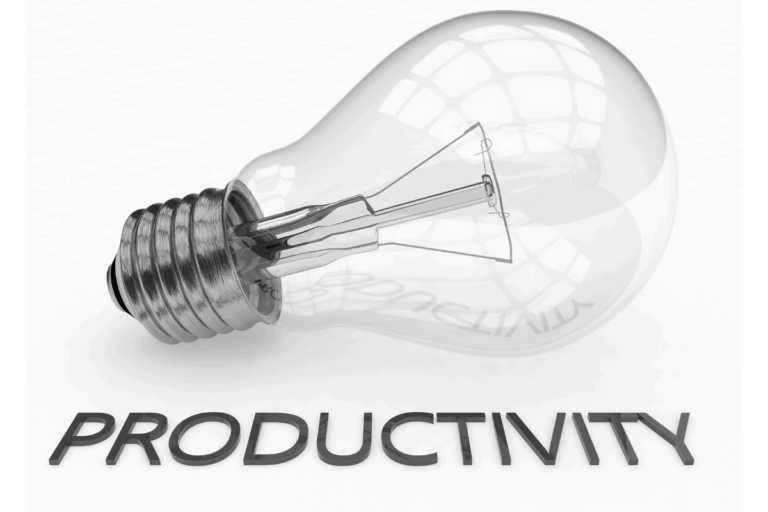 We all try to kid ourselves, that we are not addicted to technology and that we are extremely productive. It doesn’t matter if you are an entrepreneur, business person or a stay at home parent being productive is surrounded by many myths and in this article, we share some facts and a few tips.

The real truth is the majority of us are embracing the myth of multitasking and are distracted permanently during the day and actually are costing ourselves money, the companies many of us work for are also losing out and so are the clients or customers who are being charged for our lost productivity and poor time management.

The facts speak for themselves, in fact, according to this article here and the study mentioned only around 2% of people can successfully multitask!

The myth of multitasking is a real threat to our productivity

Unfortunately, many of us are delusional and the myth of multitasking is real. Many of us have convinced ourselves that we are in this minuscule category of people who can successfully multitask.

According to the American Psychological Association:

“[A]lthough switch costs may be relatively small, sometimes just a few tenths of a second per switch, they can add up to large amounts when people switch repeatedly back and forth between tasks. Thus, multitasking may seem efficient on the surface but may actually take more time in the end and involve more error. Meyer has said that even brief mental blocks created by shifting between tasks can cost as much as 40 percent of someone’s productive time.”

““Every time you switch your focus from one thing to another, there’s something called a switch-cost,” says Dr. Earl Miller, a professor of neuroscience at Massachusetts Institute of Technology.

So perhaps it is time to be real and to actually stop letting your ego or tech addiction ruin your work.

“Your brain stumbles a bit, and it requires time to get back to where it was before it was distracted.”  ““You’re not able to think as deeply on something when you’re being distracted every few minutes,” Miller adds. “And thinking deeply is where real insights come from.”

In a survey of more than 350 college students, UConn researchers found students who multitasked while doing homework had to study longer, and those who frequently multitasked in class had lower grades on average than their peers who multitasked less often.

“Humans have limitations on their cognitive capacity,” Bellur says. “Our resources are limited. So the moment we pay attention to one thing, it makes it that much harder for us to process something else.” From UConn Today

Let’s get out of this delusion that we can multitask effectively and stop wasting our time and other people’s money.

So the advice is to focus, take time to turn off your notifications, go outside and take a break, use a piece of paper and a pen to take some notes, and don’t try to do more than one task at once.

I am interested in your opinion and tips on how you manage more than one task at once and how you stop being distracted. Do comment below. 😉