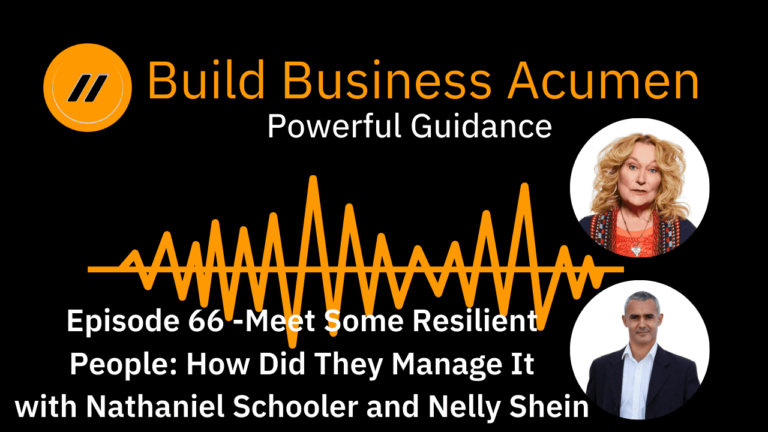 Resilient people are the people that can handle life, they can face up to what is happening with minimal drama.

Some people seem to be able to manage any situation. Whether they’ve faced a challenging childhood, a debilitating illness, or professional setbacks, these resilient individuals have found a way to overcome their difficulties and forge ahead. How did they do it? What strategies or techniques helped them become strong and determined?

We’ll meet some inspiring people who have displayed remarkable resilience and share their stories in this blog post. We’ll also examine what makes resilience such as a trait and learn how to develop it in ourselves.

“Do not judge me by my successes, judge me by how many times I fell down and got back up again.”

These quotes portray a person who learned resilience the hard way by spending 27 years in prison. Nothing could break him. He was born July 18 1918 and lived for 95 years, December 5 2013. How many people do you know of who were elected president at the age of 81? He stayed in his position for five years. His name was Nelson Mandela.

The prison at Robben Island was known for its brutality and cruelty. There Mandela had a small cell that was not equipped with a bed or plumbing. Nevertheless, he worked hard from early morning to evening. Once a year, he was allowed to receive a visitor for 30 minutes, and every sixth month he could write and receive a letter. His crime? Engaging in the black people’s rights movement.

Every morning Mandela woke up at 5 am and did his hourly exercises before starting working. Instead of hitting a comrade or guard, he unleashed his anger and frustration on a punchbag. In the evening, he studied law. Mandela believes routines are the key to both physical and mental health. His way to resilience included regulating emotions, sharing empathy, reaching out – connecting, self-efficacy and standing up for one’s ideals.

When de Klerk became president in South Africa in 1989, he dismantled apartheid and released Mandela from prison, February 11 1990. As a result, Mandela and de Klerk were jointly awarded the Nobel Peace Prize, and a year later, On May 10 1994, Mandela became the first black president of South Africa.

Take Action
Create a daily exercise that you easily can do and that you enjoy doing. Stick to it no matter what. In the beginning, you can reward yourself when you have done it for a week. Eventually, it will be part of your daily routine.

“I’m convinced that about half of what separates successful entrepreneurs from the non-successful ones is pure perseverance.”
Steve Jobs

Steve Jobs:
A person who is resilient is often perceived to have other traits such as humbleness, generosity, kindness and wisdom. That is probably true in many cases, however there are also many people in business life who are very resilient but have none of the other traits mentioned here. Let’s look at one of the most resilient of them all – Steve Jobs, born 24 February 1955 and died 5 October 2011. He could indeed roll with the punches. He lost his biggest challenge though, the one against pancreatic cancer. But before that he accomplished a lot. He is one of many famous dropouts in the world.

At 20 he started Apple in his garage together with Woz (Steve Wozniak). They worked hard for 10 years and grew from 2 to 4,000 employees with a turnover of 2bn dollars. At 30 he had just launched MacIntosh and then he was fired. It didn’t take long for him to realise that it was easier to be a beginner again instead of having all the pressure from Apple. He didn’t let the grass grow under his feet, so he started a new business NeXT. After Apple fell on the stock market the door was opened for Jobs to be back at Apple. The only reason he was prepared to step back into the company was that he actually loved what he was doing, however during this whole journey Jobs was infamous for being manipulative, a liar, cold-hearted and unscrupulous.

Traits that helped Steve Job’s to be resilient

2. Failure can give new insights and opportunities

3. Choose a job you cannot live without

4. Remember – one day will be your last day

5. Listen to your heart

Take action
Make sure you are working with something you love, if you don’t go out and find it, no matter how old you are.

“Forces beyond your control can take away everything you possess except one thing, your freedom to choose how you will respond to the situation.”
Victor Frankl

Viktor Frankl chronicled his experiences and observations as a prisoner in Nazi concentration camps during World War II. When you think of resilience, his name is top of mind. His resilience is considered remarkable.

Despite the manuscript of his book disappearing when he arrived at Auschwitz he managed to stay hopeful, he used humour, he used his imagination. Without resilience and his hope, he would never have made it through to create his books and to go on to bring hope to many.

We cannot even imagine the trauma after having spent time in a concentration camp, like Auschwitz. We would be exposed to daily torture and constant fear of death, not to mention the lack of food and a proper bed to sleep in.

Frankl had optimism, hope and resilience, this helped him to survive. Despite the loss of everything, the awful working conditions, freezing temperatures and lack of food, he still had the resilience to bounce back and to become a key figure in the psychotherapy world.

We can all learn from his life’s work from his experiences and observations when enduring the concentration camps and his deep studies into psychology, religion and its meaning.

Take action
You have survived every challenge you have faced so far! And you will get through this too.

Find something to laugh about every day and use your imagination to dream of a better tomorrow.

“It’s worth remembering that it is often the small steps, not the giant leaps, that bring about the most lasting change.”
Queen Elizabeth II

Queen Elizabeth II is another perfect example of someone who is resilient. Despite facing criticism and many different challenges over her life she always shows up.

She has been through many personal tragedies such as the death of her father, mother, husband and sister. She has dealt with public scandals and her marriage to  Prince Philip was not without challenges and his death left a huge void. In addition to Harry’s and Megan’s move to the USA and other scandals, it has been extremely tough for her and the family.

Despite all these challenges, she has always had a strong sense of duty, from the religious ceremony at the coronation in 1953. Her faith has always played a huge part in her life (She is head of the church of England) and her resilience is certainly supported by her faith in God, her duty and her responsibilities maintaining British ties around the world and the generations that her reign and life have spanned.

Queen Elizabeth II has faced many changes. She has spoken with many heads of state and listened to their problems over the decades, not just UK ministers but the commonwealth too and is always poised and calm. Together with Prince Philip, she set up The Duke of Edinburgh awards to encourage resilience in young people. The DOE Resilience Fund offers Bronze & Silver funded Participation Places for marginalised young people throughout the UK. What a wonderful legacy to leave!

Take Action
Maintain a calm demeanour. Take time to think about what you believe and have faith everything will be alright. Take one day at a time, one step at a time.

Check out our other conversations around resilience here:

Change Your Brain And Resilience,