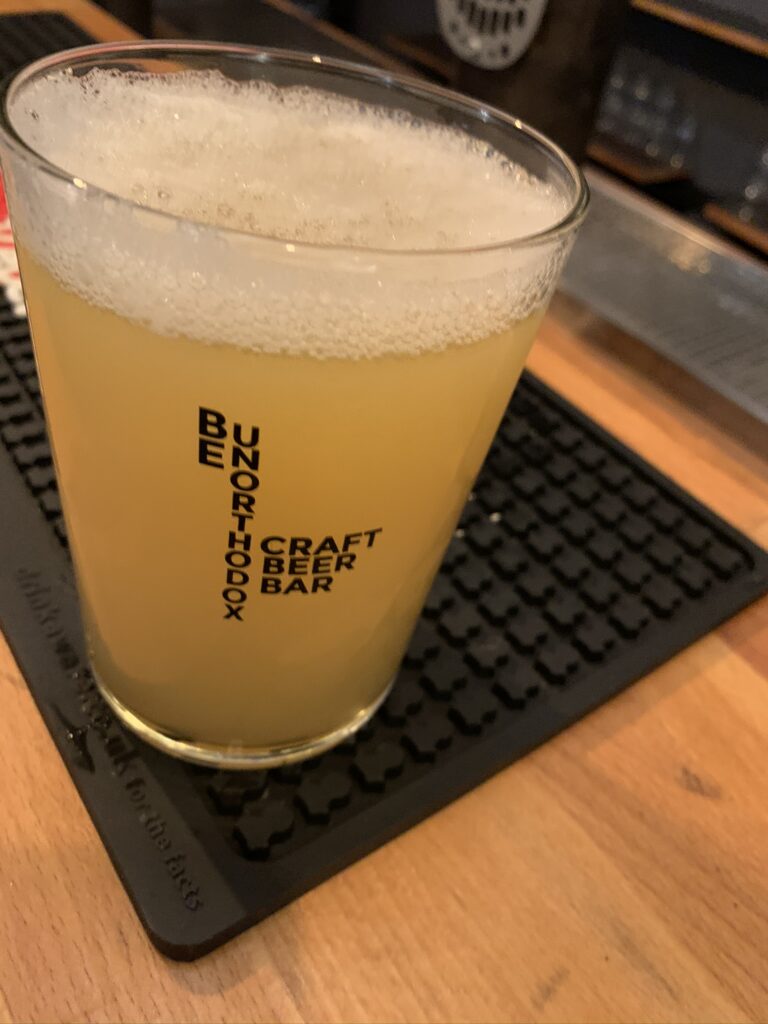 If you go and try out a chopper…

I seriously suggest you pack some spare underwear!

Why ride a chopper? If you have never ridden a motorcycle, I am not suggesting you do as they are clearly dangerous. If you have a sports bike or a crotch rocket ???? as some call them and haven’t ridden a chopper then you cannot look down your nose at one. Especially one that has a 1850cc engine and wants to rip your arms out of their sockets and feed them to the cars behind!

Oh and if you have never tried a peanut butter and strawberry jam sandwich I strongly suggest you try one…I am half American and out in the states they love them. Oh and look at this one, it’s pretty cool!

I did have a massive grin and it is because I had just ridden a chopper for the first time. If you have ever ridden one (or Fat boy) then you will know why they are better than peanut butter sandwiches…seriously! The following is my Why Ride A Chopper experience and not to ride a bike in the dark with no lights. YOU get pulled by the cops.

Listen to the chopper below, 5 minutes before I broke down for the first time!

The bike in question was an Iron Horse. With a 1860cc engine, that means that when you twist the throttle to overtake or ride away from lights there is no delay as the power kicks in instantly! Combine this with the dry roads and me being fairly light, it was an instance of lunacy!

Why ride a chopper? Why not!?

My experience with a 9 ft long chopper…

Whilst visiting a friend in England he decided to buy a chopper, this thing was apparently a monster and he didn’t want to ride it home, he is Danish and hadn’t ridden a bike in the UK. He only told me this when we were on the way to pick it up and since I always wondered why ride a chopper…

It was a Friday morning and we drove for about three hours, finally arriving near Hinkley, slightly north on the M1. Erik exchanged the paperwork and paid the bike’s owner and we set off.

Just as I pulled out of the driveway the bike stalled; it started smoking from under the seat, Erik jumped out of the jeep and lifted the seat up, flames were now started to lightup…
We blew the flames out and noticed the battery terminal was not connected properly; so then we were left by the side of the road with no battery and had by now I had realised it was going to be a long day.

People are really friendly when you break down

A gentleman came out from his house across the street and brought me a cup of tea, you usually get this sort of friendliness when you are riding a bike that looks like it came out of Mad Max.
So an hour or so later the seller had swapped the battery over with one from his Harley Davidson and we were ready to go again.

Why ride a chopper? I was still wondering!

Off we go again!

We set off down the road, Erik following me in his jeep and stopping every so often, to fill up with fuel and warm up, an interesting experience, I hadn’t ridden in the cold for years!

I was now deaf from the loudest exhaust I had ever heard on a bike, the back wheel is also so wide it is ridiculous, spending the next two hours riding along of course I was aware the sun was going down and their was something going on with the lights. The lights stopped working and I was about half an hour away from home, so made it onto the A3, which is a road that is about 35 minutes away from where I was staying.

The run in with the cops!

We had a little run in with the cops, after all the people shouting at me to tell me I had no lights, it was inevitable!

After riding past a cop car I and the policeman looking at me I knew they were going to follow me. By this point Erik was still right behind me with his lights on, people never see you on a bike anyway and as long as I could see where I was going that was the main thing, I had ridden and owned quite a few big sports bikes, but nothing was like this monster.

So I proceeded along on my journey, the bike cut out by the side of the road and we managed to get it started; then after about five miles the cops pulled me over. They had been following me for about five miles, and weren’t happy, especially when Erik decided to be pretty rude to them, he is Danish and has lived in the USA so is quite blunt, I apologised for this to the cops and seemed to cool down the situation somewhat.

After a while they were laughing at how blunt Erik was, clearly we had insurance and all the other necessary legals. After they had confirmed this they told us the number plate was illegal.
So I laughed at this and said “officer would you put an ugly big yellow number plate on the back of this here chopper?”

They found this pretty funny actually and decided to let us go, provided we fixed the lights. We spent another half hour or so fixing the lights and then I went back to where I was staying.
Seeing the lady from next door in the morning she seemed to have heard me come back in at 1.30 am and as the bike was so loud she thought it was a helicopter.

I was and still wonder why ride a chopper, to be honest it was fun and could be fun! Try to ride one!

Moral of the story is take every opportunity to have fun and experience new things as you never know what will happen…oh and don’t ride a 9ft long motorcycle on the road unless you have a death wish!

If you want to listen to the sound of this chopper then head over to my Facebook page 🙂 https://www.facebook.com/NathanielCSchooler

If you are into travel and danger checkout my post: My Mum Was Right About Travelling In Latin America