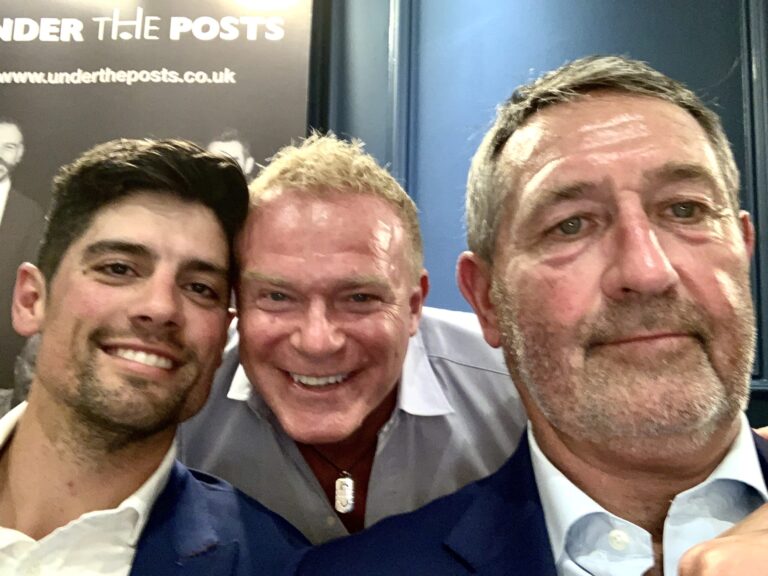 He was one of the most successful international batsmen of his generation, and through a career spanning from 1973 until 2000.

What is it like to be a leader of men who in their own right are already top of their game?

David Gower said this about him – “I don’t have the same ability that Graham Gooch has, to produce something very close to his best every time he plays”

How does it feel to lose to the Australians despite you being at the top of your game?

What kept you going in the hard times?

Tell me about the rebel tour to South Africa, what were your motivations?
How did you feel being exiled from the international game for a few years?

You can get Nat Schooler here

You can get Michael Tobin OBE here