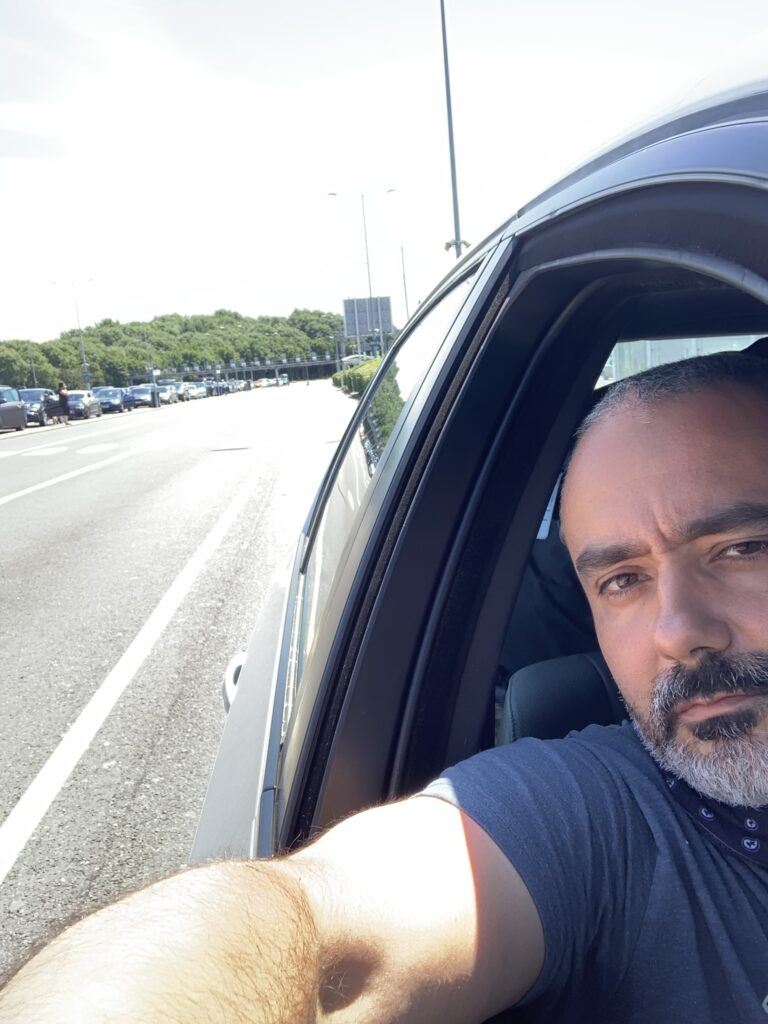 No-one knows what the gig economy is really about and many don’t even know what a unicorn is!

The gig economy is based upon either disrupting an existing big business model or it is providing the tech resources to small businesses to provide a better service to their customers.

The gig economy is also known as the access economy, as a new way to rent a service or use of a product on a short term basis, keeping the investment down to a minimum and actually providing the consumer with certain efficiencies that the provider of the service could not afford to do themselves to due to the resources needed for technology development.

We have all heard Airbnb and UBER, The App economy, the future of work, the future of the workplace and what many start-up founders strive for is to take their business to “Unicorn” status. You may ask what “a unicorn” has to do with business. This is just a metaphor to describe a business which is privately held and has a valuation in excess of $1 Billion. Here is a list of all the current unicorns according to Wikipedia.

This article is not to encourage you to start the next unicorn but, it is merely to dispel any myths around the gig economy and to provide up to date, data based insight you can use to assess the strengths, weaknesses, opportunities and threats around your business. 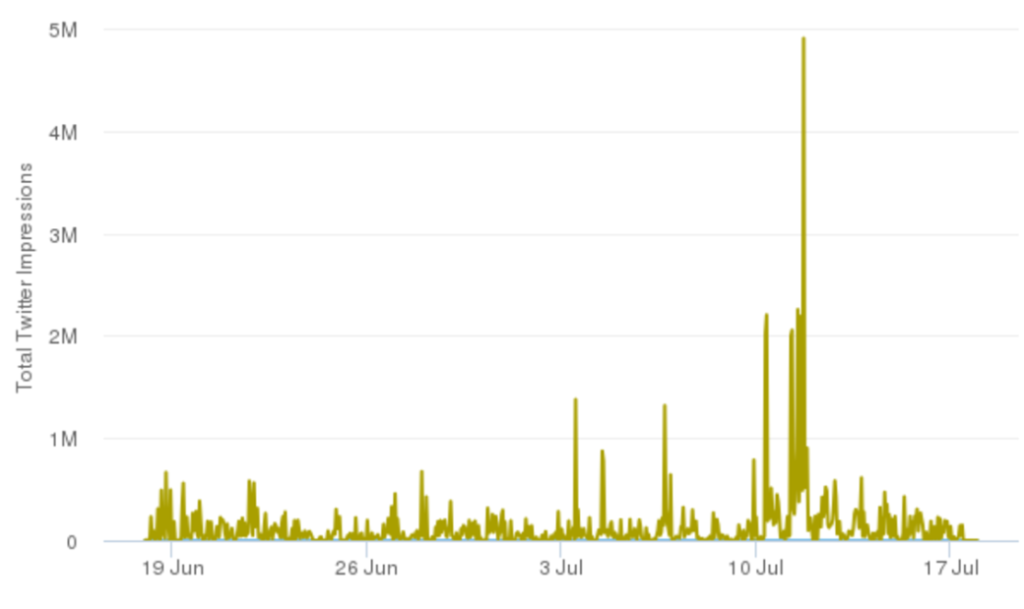 On social media, you can see from the use of all these hashtags and the conversations around the #gigeconomy that people are actually very confused as to what it means and also there are lots of different opinions flying about.

Attitudes differ about the benefits of the gig economy

Some people think that catching Uber is the best thing since sliced bread, others think that Uber has damaged the livelihood of taxi drivers and is filtering money out from the economy.

We think that the modern world is an exciting place, the companies that are not completely customer-centric are going to disrupt themselves, they are on a one-way ticket to fail.

#gigeconomy = #casualisation of labour
No saving for pensions, storing up problems for the future#Brexit will make it worse #race2thebottom

Are you gig'ing? You're likely to be a part of the #GigEconomy without realizing it https://t.co/XuZiSOK6vm pic.twitter.com/wE7euxJYZ8

Worse than zero hours contracts: work, pay and (in)equalities in the #gigeconomy https://t.co/k9NtWufNtV

The #gigeconomy is producing wave after wave of evidence of the terrible way of life for insecure workers at the bottom of our economy https://t.co/zYZcBFgVGz

The #IndividualMandate of #ACA / #Obamacare is a huge burden on working people in the #GigEconomy. Then the #Insurance plans are terrible!

The gig economy needs to be more carefully controlled

As you can see lots of people are worried about the way the workers are not treated fairly, much like when some families used to run manufacturing businesses during the 20C; the trade unions became a must for the workers, as they were not able to negotiate their rights effectively.

The media is creating mass confusion around the topic

Lots of words are being thrown around about disruption and workers’ rights and many other click bate headlines and actually, they don’t provide the real facts to the people who matter and to the very people that are being affected day to day by the “Gig Economy” and short-term employment.

Many of these business models filter out the need for employees and actually, they do not pay any taxes, which is not only damaging the people who live in our community but actually the very framework that supports all our lives and culture.

The gig economy is not as fair as you think

Recently, we have heard the news about people being paid less than minimum wage, we have also heard about them being able to obtain the same rights as paid “full-time” workers providing they actually do more than 38.5 hours per week.

These are the words that people are discussing with #GigEconomy

Like all of these nascent technologies we are running into quite unfamiliar territory; we have no idea really as to what will happen to the state of work.

The only way to combat these problems is by constantly learning how to work with these new technologies and building stable long-term objectives that enable us to benefit from these apps and the services and products that they provide. Perhaps some sort of regulations or a union is needed to regulate the “temporary” arrangements that these companies are creating. We must ensure the sustainability of our economy and communities.

There is little information on the legal aspects

Unfortunately, when you get a job at the bottom of the food chain you can get taken for a ride, reading contracts that you do not understand, having policies that are not fair and are usually more often than not based upon a lack of moral fibre within the “human” elements of the business.

Many of the unskilled workforces cannot afford legal advice and are unfortunately at the mercy of the terms and conditions which they more often than not are unable to read. This is something the gig economy somehow came to change but it has been interrupted by constant media speculations. This new phenomenon is still in its infancy and we need to give it some time to mature. Having said that, we must be vigilant and keep integrity and ethics in mind, hence we suggested in the previous note that we need this to be properly managed and controlled.

This article is co-authored by Ehsan Khodarahmi

If you are interested in creating some up to date research-based articles for your business using social media listening then please reach out via nat@natschooler.com